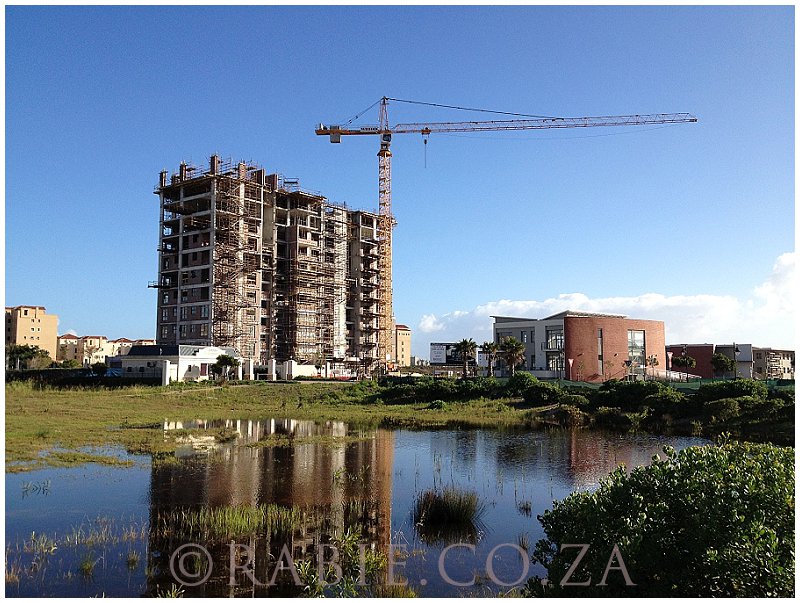 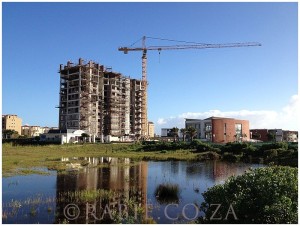 Units in the first two phases of the Oasis Luxury Retirement Resort at Century City have shown significant capital growth since the first sales were undertaken in 2005.  In total, 24 of the 174 apartments in the Palm Springs and Palm Grove blocks have since been sold on by original purchasers at prices which have been on average 23,55% higher than the original purchase prices.

Owen Futeran, a director  of the developer, the Oasis Joint Venture – which comprises Harries Projects and the Rabie Property Group – said the average length of ownership of these  on-sold properties before resale  was  four years four months, which equates to an average annual growth rate of 6,37%.  He said other than three distressed sales where sellers could not hold on for a better price, sellers had in the main shown good capital growth although this had varied quite considerably with the larger, more expensive units generally showing stronger  capital growth.

Futeran said that in line with the rest of the market, the sharpest increase in property values at Palm Springs and Palm Grove had been seen between 2005 and 2007 before the market dipped.

He pointed out that in terms of resales at Oasis the 5% agents commission comes off the gross profit, after which the seller pays 20% of the net profit towards the levy stabilisation fund for the resort.

The first two phases of the Oasis development consisted of Palm Springs and Palm Grove apartment blocks as well as a Club House, which boasts amenities a five star hotel would be proud of and a trail blazing Care Centre offering state-of-the art health care facilities and services.

Palm Royale, construction of which will be completed in the first half of next year, will be linked undercover to the Oasis Club, the facilities of which are also to be extended in terms of the current construction contract to include a new multi-purpose recreational/entertainment venue with a patio looking out over ponds and beautiful landscaped gardens.