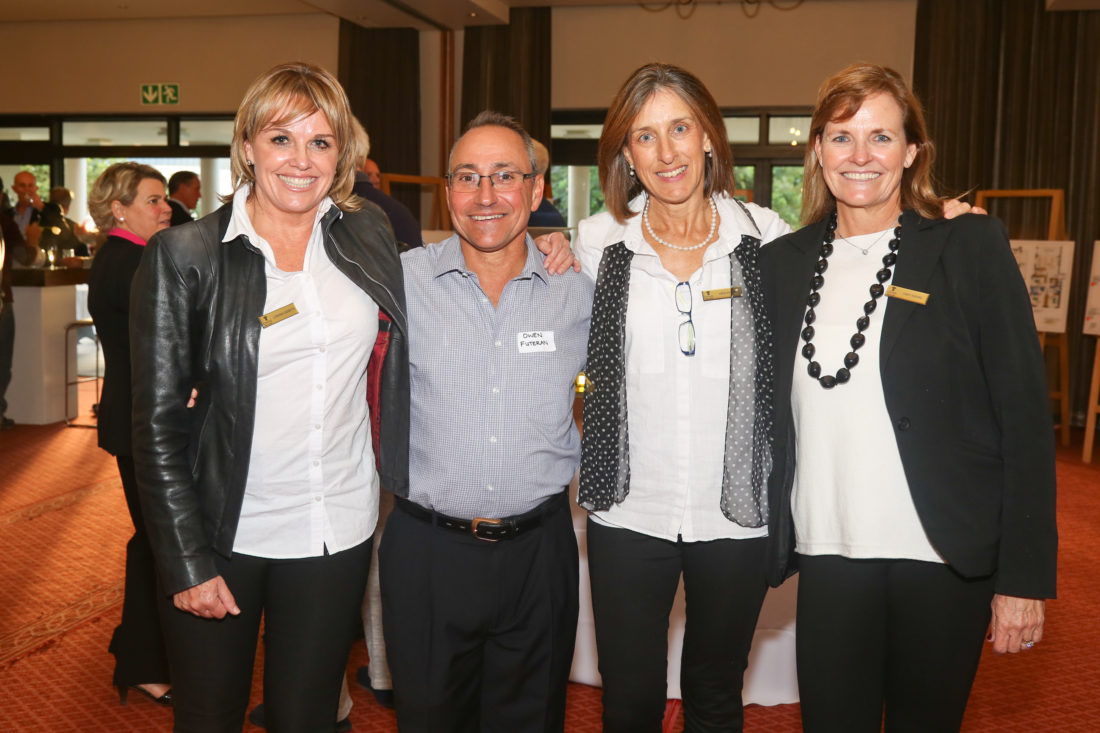 Half of the 42 apartments in Palme Vue, the sixth and final block in the Oasis Luxury Retirement Resort at Century City, were sold at the launch in early May.

“We have never seen such a rush on sales for a retirement product at a launch,” says Colin Green, a director of Rabie Property Group which is developing Oasis in a joint venture with a Harries Projects consortium.

“There is no doubt  the fact it is the last opportunity buyers have to purchase directly from the developer has created an unprecedented level of urgency.”

The 11-storey building, comprising 42 one, two and three bedroom apartments, is being developed at a cost of R270 million.

It follows the success of Palm Brook, the fifth block in the resort currently under construction where 47 of the 52 apartments have been sold seven months ahead of completion.

Green said Palme Vue would comprise fewer but on average larger apartments than what had been offered in previous blocks to meet strong demand for even more spacious units.

Apartments, which range in size from 94 square metres to 247 square metres, including terraces, are priced from R3, 4million to just over R10million, VAT inclusive. No transfer duty is payable.

As with the three most recent blocks (Palme d’Or, Palm Royale and Palm Brook), Palme Vue will be linked to the extensive Oasis Club facilities by an undercover passage. A satellite recreational room is also planned to add to the communal facilities for Oasis residents and their guests in the new garden court

Construction is due to start in June/July this year with transfer anticipated in the third quarter of 2018. 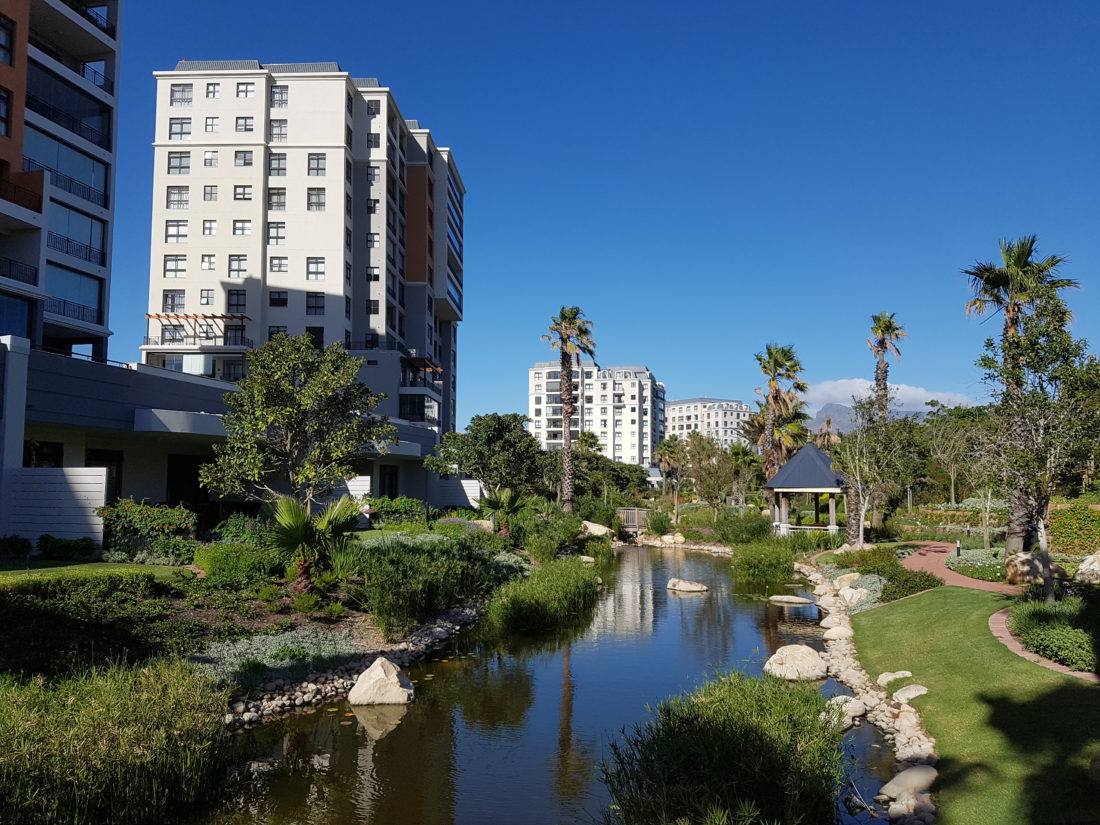 When you walk around Oasis Luxury Retirement Resort in Century City, all you see is beauty.

This is more than a luxury retirement resort, it is a community.